Ministries in Christianity is usually headed by ministers who have been generally recognized and ordained to be called ministers or pastors over a church. Protestant ministries believes that salvation comes by divine grace, affirming that the bible is the highest authority therefore, a believer should always thrive to live and abide by biblical standards.

COMMON FEATURES OF MINISTRIES IN HOUSTON

Ministries in Houston Texas are not far from the above definition as they have common features. The order of church service may vary which is mostly affected by the vision and mission of the church, here is a list of the common features. 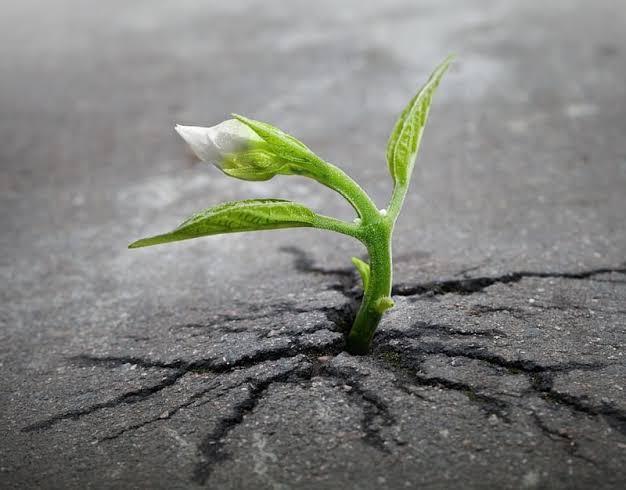 Ministries in Houston, though distinct in terms of leadership have one common goal in mind. To bring restoration and salvation to God’s people.  By manifesting the supernatural gifts of the Holy Ghost through an evidence of divine healing, prophecy and speaking in tongues.

A practical example of such ministry is the Omega Fire Ministries Houston, as stated in the church’s mission statement. ‘…restore men back to their destinies through the revelation of the word, manifestation of power and the reality of the Holy Spirit’. 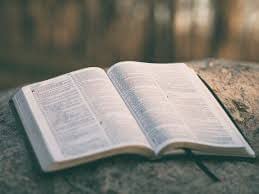 The style of preaching can be distinct and influenced by individual differences. But there are common features of the messages preached in ministries in Houston. Their messages focus on repentance, consecration, the reality of heaven and hell. Also, the love of God, obedience to God’s word, baptism of the Holy Spirit and baptism by immersion. 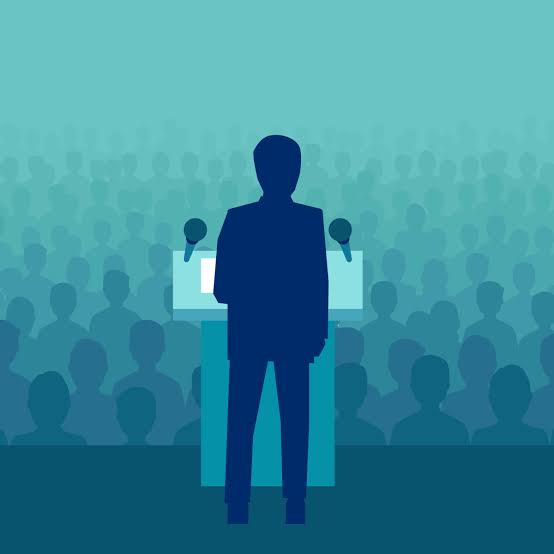 Ministries in Houston are generally headed by a pastor who preaches and oversees the activities of the church including offering of spiritual guidance to members. But aside having a pastor as the leader, there are other unit heads that adds to the leadership structure of the church.
For example, the youth pastors, Sunday school teachers, women’s leader, men’s coordinators and music directors.

Most ministries in Houston belief that there is more to being a Christian aside attending regular church services. To them, being a Christian encompasses carrying out a lot of service to God, for the church and the community. As such, God can use whoever he desires to minister to the lives of people in the church and within the community.
Through evangelism, lives are saved. By conducting house fellowships, members bond with each other to learn more on this see the article on Church Services. 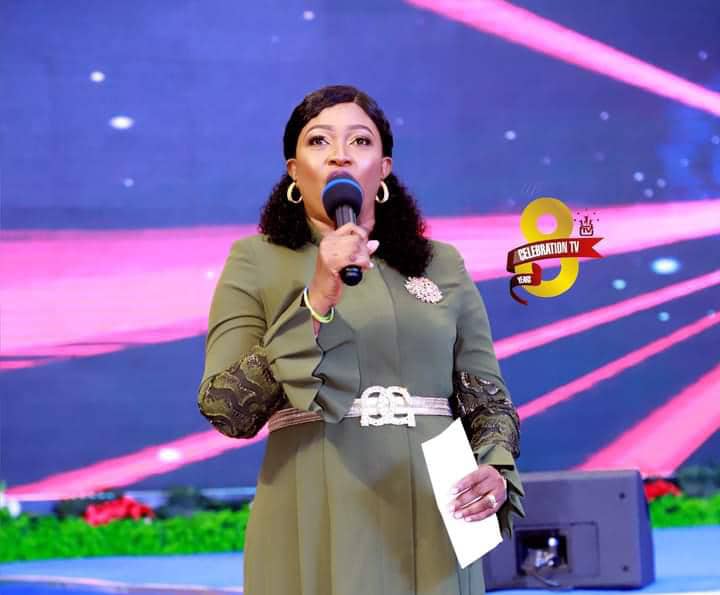 Women play vitals roles in contributing to the growth of the church spiritually and physically. Unlike other denominations who don’t see the need for a woman to be called a pastor or evangelist, ministries in Houston ordain women and allow them serve in the areas that they’ve been called to. 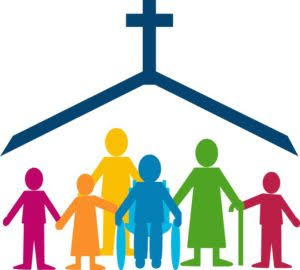 Ministries in Houston are known for their receptiveness and hospital. Everyone is family regardless of their tribe, race, color, background and status. That is why they are called a Family Church. 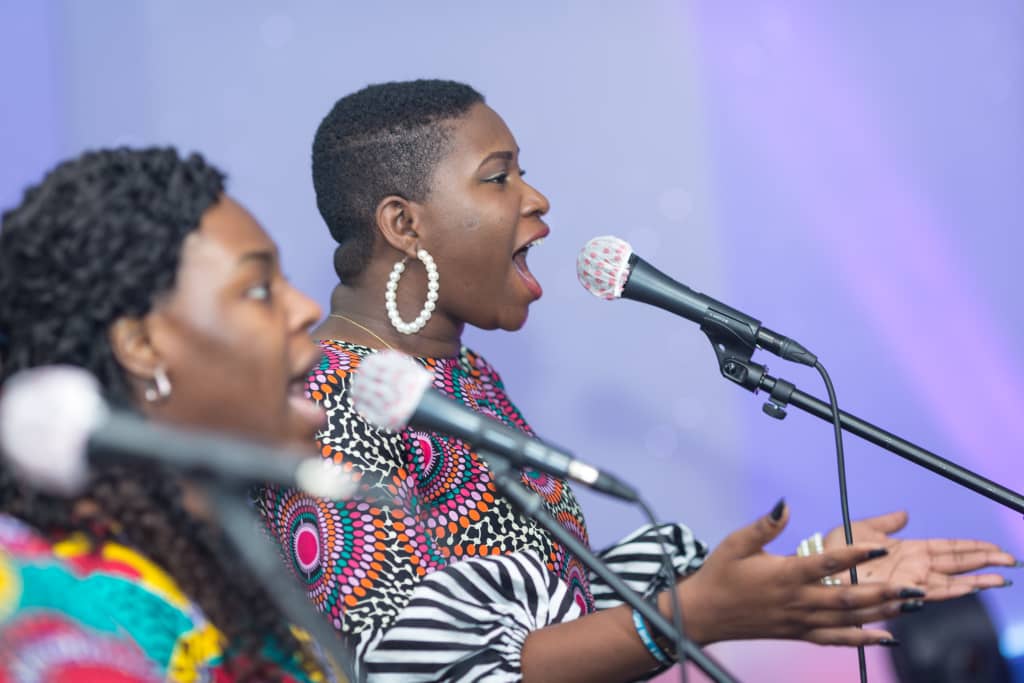 You may be wondering why music is a common feature since you can find it functional in every church. Well,  the presence of music is totally different with protestant Ministries especially the Ministries in Houston Texas.

Far from the conventional style of music, the music is one of the first thing people notice when they attend a church service. The style, the instruments and the choice of songs exert great influence over the audience. Through the music the Gospel is spread, lives are transformed and broken hearts are healed.